That was Barack Obama on the 2016 Campaign Trail in October of this year. In an OpEd in the LA Times, Christi Parsons opined that Obama seemed to be campaigning more for his legacy than then-candidate Hillary Clinton.

Comrade Barry has previously stated that he plans to remain in Washington D.C. (Apparently, Illinois is not interested in seeing him return.) The inside-the-beltway consensus for that decision is that Barry wants to stay behind to defend his legacy from the newcomer.

The beltway media will have easy access to Barry so he may comment on every potential threat to his eight-year legacy. It is also interesting to note that the decision to remain in D.C. came when all the intelligentsia predicted a Clinton victory on November 8.

New Apparel is In! Check it out:
Click Here to Check Out New Official SOTG Apparel >>

Given this desire to focus Comrade Barry’s legacy, we find it fitting to consider the condition of the United States of America and the world since January 2009. Let’s begin with one of the most glaring and sickening aspects of the “legacy”; the War on the Police.

Barry fired the first shot and gave a strong indication of things to come when, after admitting that he was not there and did not have all the facts, stated that a police office at Cambridge University “acted stupidly” during the arrest of a professor who also happened to be black.

In a normal world, you would not expect the President of the United States of America to have the kind of time required to address a relatively minor incident that truly should not have seen media attention outside of the local area. But, the Great Divider that he is, Barry could not help but to jump right in with both feet.

From that moment further, if a suspect possessed a darker skin pigment than the arresting officer, Barry’s White House would race to the nearest microphone to condemn local police officers and float the idea that there is systematic racism afoot in all community police agencies. That being the supposition, the U.S. Department of Justice (read Big Govt) needed to step in and investigate.

Despite the fact that grand juries exonerated the pilloried police officers in multiple cases, race-baiters were out in full force sparking riots in Ferguson, MO, Baltimore, MD, Memphis, TN, Milwaukee, WI, and Charlotte, NC to name a few. Comrade Barry and his White House became mute and refused to publicly condemn the rioters and those who instigated them.

After Black Lives Matter supporters marched down the streets of New York chanting “What do we want? Dead cops. When do we want them? Now.”(video below). The reaction of the Barry White House was to invite BLM leaders to D.C. and praise their “efforts”.

Nationwide violence and assassinations of police officers took place on a scale not seen since the liberal inspired violence of the 1960’s. Under Barry’s watch, police officers were murdered by “outraged” assassins in New York, Dallas, and Baton Rouge. Rather than condemn the actions outright, Barry’s White House called for us to consider the anger behind the attacks and supposed that in some insane way the murders were justified by anger.

Terror at Home and Abroad

After announcing publicly that the United States would be ceasing offensive military operations in Iraq and de facto Afghanistan and then formally endorsing the “Arab Spring”, the Comrade Barry Administration destabilized stable governments in Egypt, Libya, and Syria. A power vacuum was created in Iraq, much like Nixon did in Southeast Asia, and ISIS grew from a small Al Qaeda offshoot to a uniformed military force.

At this writing, over 18,000 people have been confirmed to have been killed by direct ISIS action. Scores more have been killed in Europe, Africa, Asia, and the United States by ISIS-inspired terrorist. Despite having assured the nation that ISIS was a “JV Team”, Obama has not been able to stop the spread of ISIS instigated terror within the United States or stop the genocide of Christians in northern Iraq or Syria. 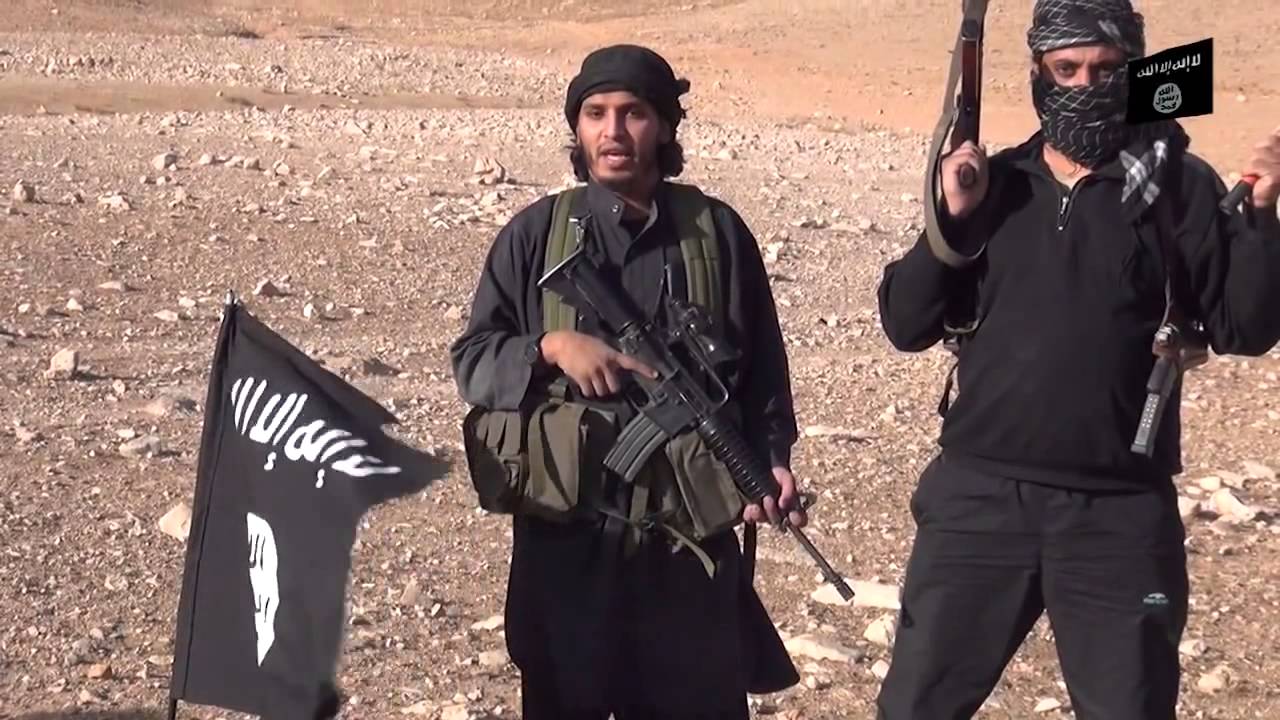 Comrade Barry’s administration has yet to answer to the American public as to how 20,000 U.S. Army M-16A2 rifles and 15,000 9mm rounds went missing from a warehouse in Kuwait in 2013. That is enough rifles to equip, not a battalion or regiment, but an entire DIVISION of soldiers. Ironically, Abu Wahiyib Shakir, an ISIS leader, was photographed in June of 2014 surrounded by bodyguards carrying, not Soviet AK’s but, US Army M-16A2 rifles. That coincidence has yet to be explained by the Comrade Barry Administration.

Like the proverbial Pontius Pilate, Obama washed his hands completely of the September 11, 2012 attacks on the US Consulate and CIA station house in Benghazi, Libya. He was willing to let Hillary Clinton take the heat, knowing her propensity to weasel out of responsibility, and he took part in the cover-up lie that the attack was inspired by a YouTube video (referenced above).

Despite claiming that those responsible would be “brought to justice”, four years later the people of the United States are still awaiting justice for the murder of US Ambassador Chris Stevens, Sean Smith, Tyrone Woods, and Glen Doherty. Barry promised that their “sacrifice will not be forgotten”. Do you believe he kept that promise?

Not Enough Ink and Paper

I don’t have enough ink and paper to tabulate the complete tally of lies, fraud, corruption, and other failings that are the true Comrade Barry Legacy. In addition to flagrantly violating the US Constitution, lying directly in the faces of the American people, and skirting responsibility for his failings, the Legacy of Barack Hussein Obama can be summed up as a War on Police, a Rise in Terrorism at Home and Abroad, and a Dead Ambassador who is still awaiting justice from the grave.

We have not even touched the $3 Billion “Cash for Clunkers” taxpayer ripoff, the $2.2 Billion “Green Energy” scheme that funneled money to Obama cronies, or the 25 to 50 percent health care premium increases due to ObamaCare and the $1 Billion hole in the ACA budget. Should we mention the tens of thousands of doctors taking early retirement or leaving practice due to the ACA? No, that’s a story for another time.